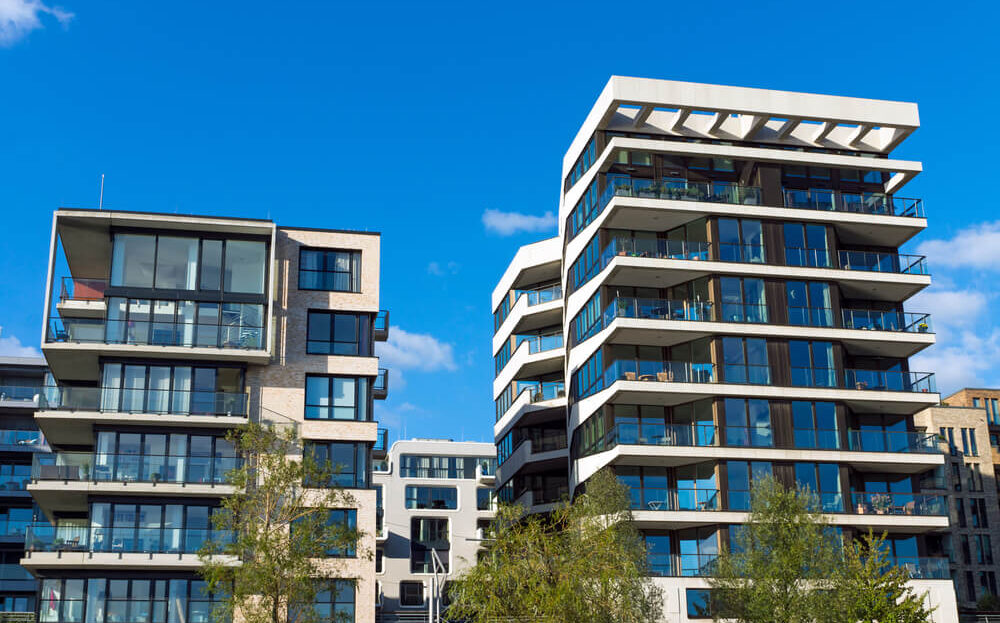 Here’s what we know about the tower thus far:

The building will be designed by Kohn Pederson Fox (KPF), builders of the world’s highest hotel, the Ritz-Carlton Hong Kong. The South Broad project will be helmed by the firm’s chair A. Eugene Kohn, a Philadelphia native who designed the international terminal at PHL; the Four Seasons on Logan Square; and the BNY Mellon Center.

Dranoff says the building will be the Keystone State’s “tallest structure built for residential use” and the units will be his most expensive yet.

Given the vagaries of Philadelphia’s zoning code and the necessity for community buy-in, why are we talking about this as though it’s a done deal? Well, this is Dranoff, after all — the man behind Left Bank; World Café Live; Symphony House; 777 Broad Street; and the upcoming Southstar Lofts. He gets things done. And there’s this:

Dranoff said approvals for the project were at “the 3-yard line,” with Councilman Mark Squilla set to introduce legislation in City Council to extend the zoning designation CMX-5, which allows a higher building floor area in relation to the lot, past Spruce Street to Pine Street.

Also, he has apparently been meeting with a group of tight-lipped neighbors for some time: “Neighborhood meetings resulted in changes to the design, he said, adding that ‘Kohn attended every one of them.’”

The presence of the mayor at this press conference is another indicator.

You need to login in order to post a review

The Residences at the Ritz Carlton, Philadel...

Pier 5 Townhouses, Condominiums
The Residences at the Ritz Carlton, Philadelphia 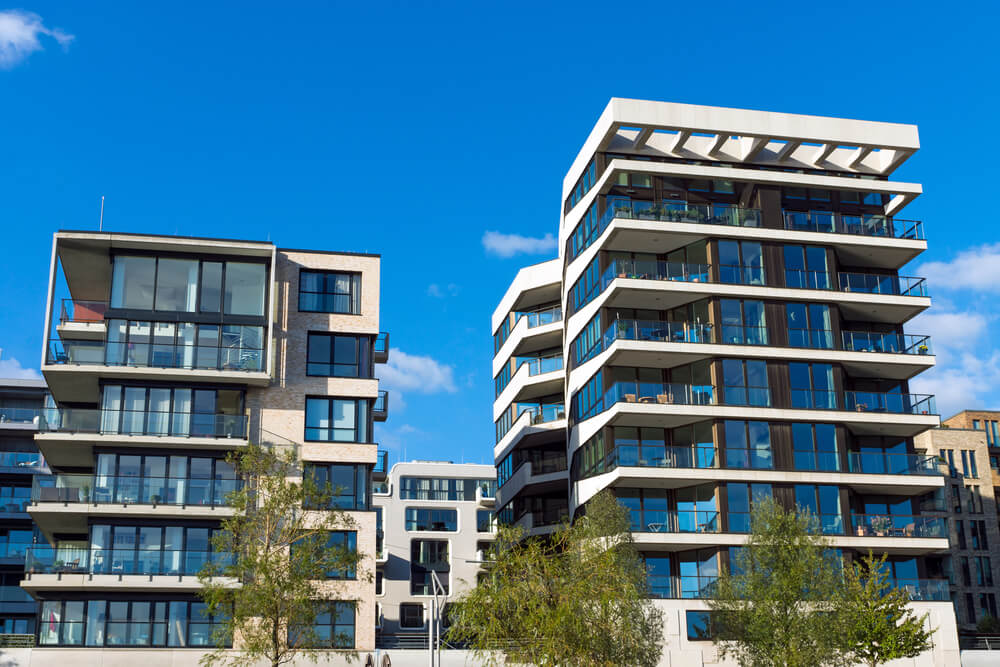